Located just off of W. Holly Springs Road. near intersection with Main Street. Right across from Walgreens.

Anderson Chiropractic Center is nestled right off of W. Holly Springs Rd. in the downtown village district of beautiful Holly Springs, North Carolina. We provide the residents of Holly Springs and surrounding communities the latest in chiropractic care in a relaxing and professional atmosphere. Our mission is to play a vital role in the integrative health care system by working in collaboration with other health care practitioners to provide our patients with the most current and effective health services. We will evaluate each patient on an individual basis and direct them down the appropriate path to achieve their highest level of health and wellness. At Anderson Chiropractic Center we strive to make each and every patient part of our chiropractic family.
Chad N. Anderson D.C. 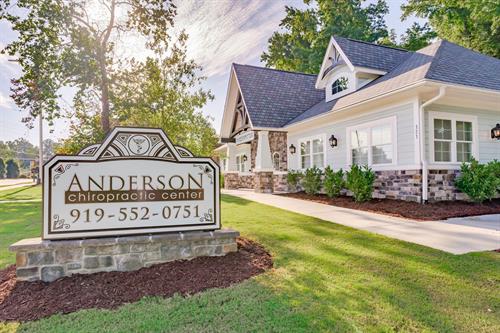 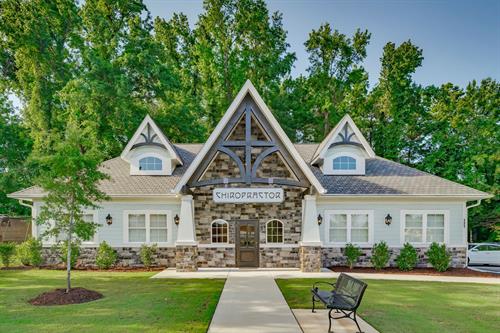 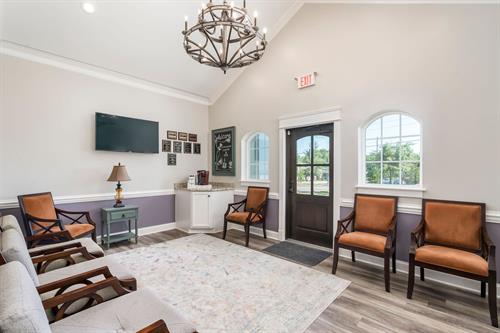 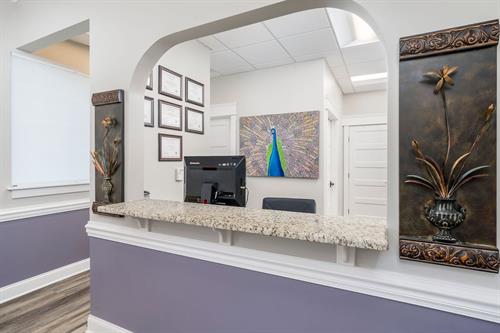 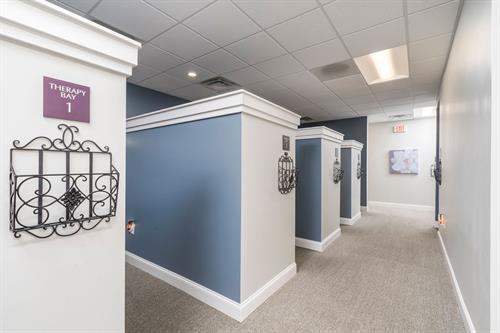 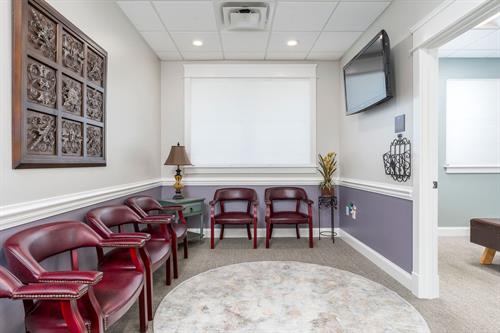 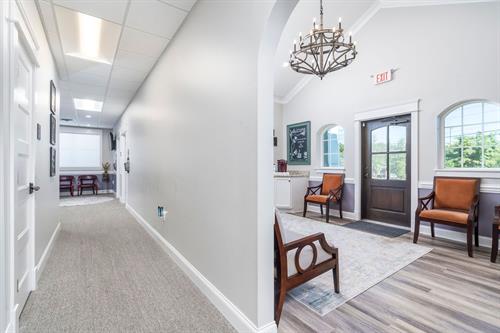 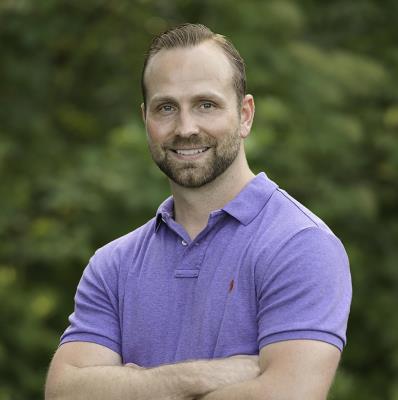 Dr. Chad N. Anderson was born and raised in Cincinnati, Ohio. He began his collegiate studies at The Ohio State University before transferring to The University of Cincinnati, where he earned a Bachelor of Science in Education degree with an emphasis in Exercise and Fitness. Dr. Anderson then moved to Florida to study chiropractic medicine at Palmer College of Chiropractic, Florida Campus. During his time in Florida, he met his wife, Erica, with whom he later moved to North Carolina to begin his venture in the chiropractic profession. Dr. Anderson and Erica along with their daughter, Alexandra, son, Alaric, Jack Russell Terriers, Porscha and Tarin and pony Wishbone are thrilled to call this beautiful area home.