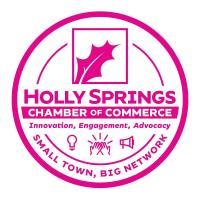 YOU DON'T WANT TO MISS OUT ON THIS OPPORTUNITY!
This year's event will include: 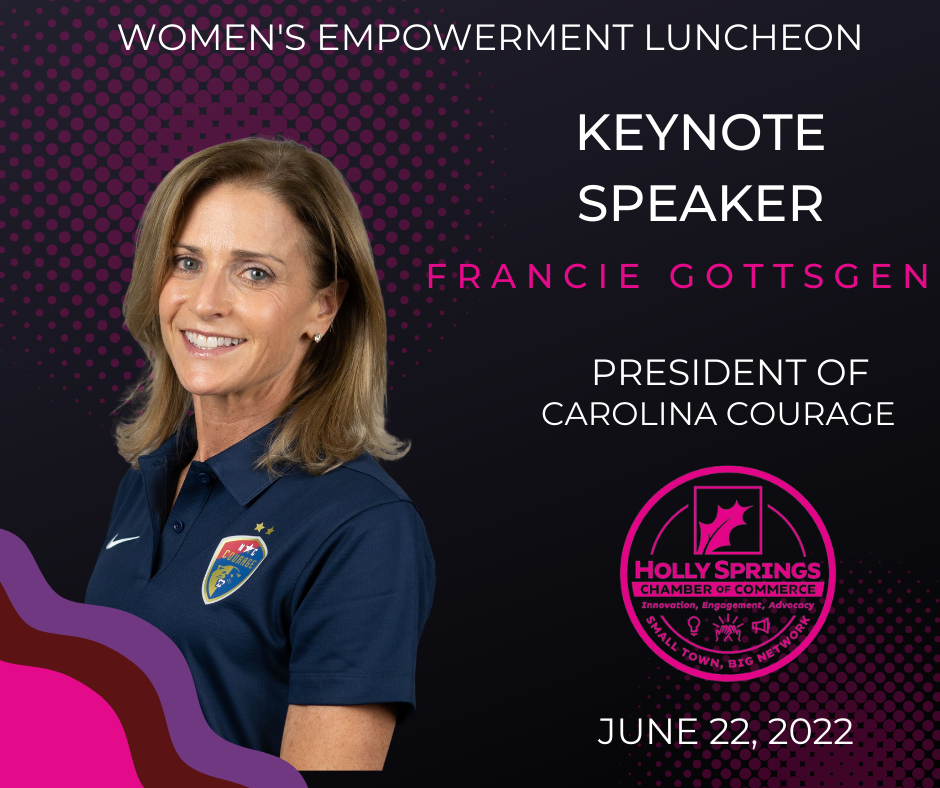 A Durham resident and alumna of Duke University, Gottsegen joined the club as President in January 2022. Gottsegen brings a wealth of business development and sports marketing experience to the club, as well as a valuable perspective on sponsorships and relationship building. Most recently, Gottsegen served as the Chief Executive Officer of Sports Systems, a TicketManager Company, delivering guest management and accreditation solutions to numerous Fortune 500 companies. Prior to working at Sports Systems, Gottsegen served as the Senior Vice President of Sports and Entertainment Marketing at JP Morgan Chase, which followed a similar role at Wells Fargo. Gottsegen has also worked at notable professional sports organizations including the PGA of America, the National Basketball Association, and Major League Soccer. In her role as Club President, Gottsegen leads business operations and revenue generation. Simultaneously, she leads front office operations, focusing specifically on marketing, communications, broadcasting, and human resources, and also serves as one of two board representatives on the North Carolina FC Youth Board of Directors, as well as on the Diversity, Equity, and Inclusion (DEI) Taskforce. 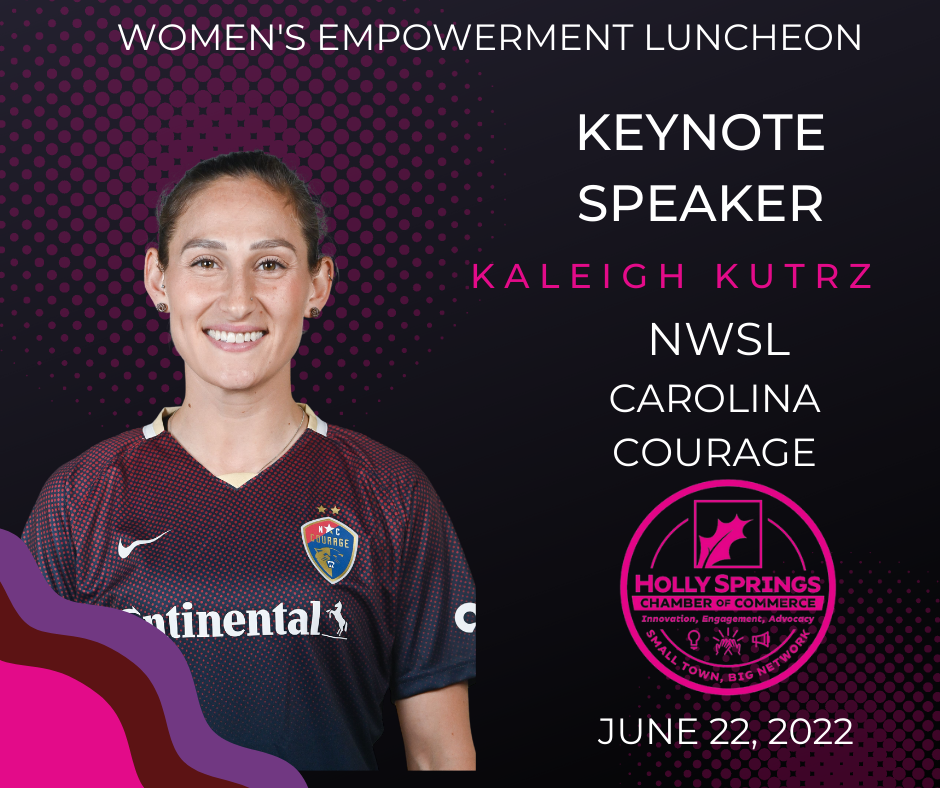 PROFESSIONAL Career highlights
2022: Started and played in every minute of all seven 2022 Challenge Cup matches, part of the backline defense that led the Courage to winning their first ever Challenge Cup Championship. Re-signed one-year deal (one-year option) with the club on Jan. 11, 2022.
2021: Started 12 matches totaling 1,890 minutes and one assist on the season.
2020: Started and played in three games for 182 minutes in the Fall Series. Played and started one game for 90 minutes in the Challenge Cup.
2019: Kurtz played 810 minutes in nine matches. She had a passing accuracy of 77.2%. The club won the NWSL Championship and NWSL Shield (winners of the regular season)
2018: Signed with the NC Courage in March. Started and played in six games for 540 minutes. In 2018, the club won the NWSL Championship, NWSL Shield and the International Champions Cup (ICCs)

COLLEGE: 2016: In her senior season at the University of South Carolina, Kurtz was named the SEC Defensive Player of the Year and All-SEC First Team. She started all 24 matches and had five assists. 2015: Had her first collegiate goal of her career. Started 20 games during the season. 2014: Played in 25 games for a total of 552 minutes in her first year at University of South Carolina. 2013: Played 18 games for Richmond College and had one assist.

HIGH SCHOOL / CLUB: Kurtz attended Riverside High School and was a four-star prospect and ranked No. 127 nationally, No. 15 in the South Region and No. 28 in the country among defenders. She was a four-time ECNL All-Event Team selection and an ECNL Top Performer in 2012. She helped lead Carolina Elite Soccer Academy (CESA) to seven state championships. Kurtz won the 2012 regional championship and finished sixth at Nationals. 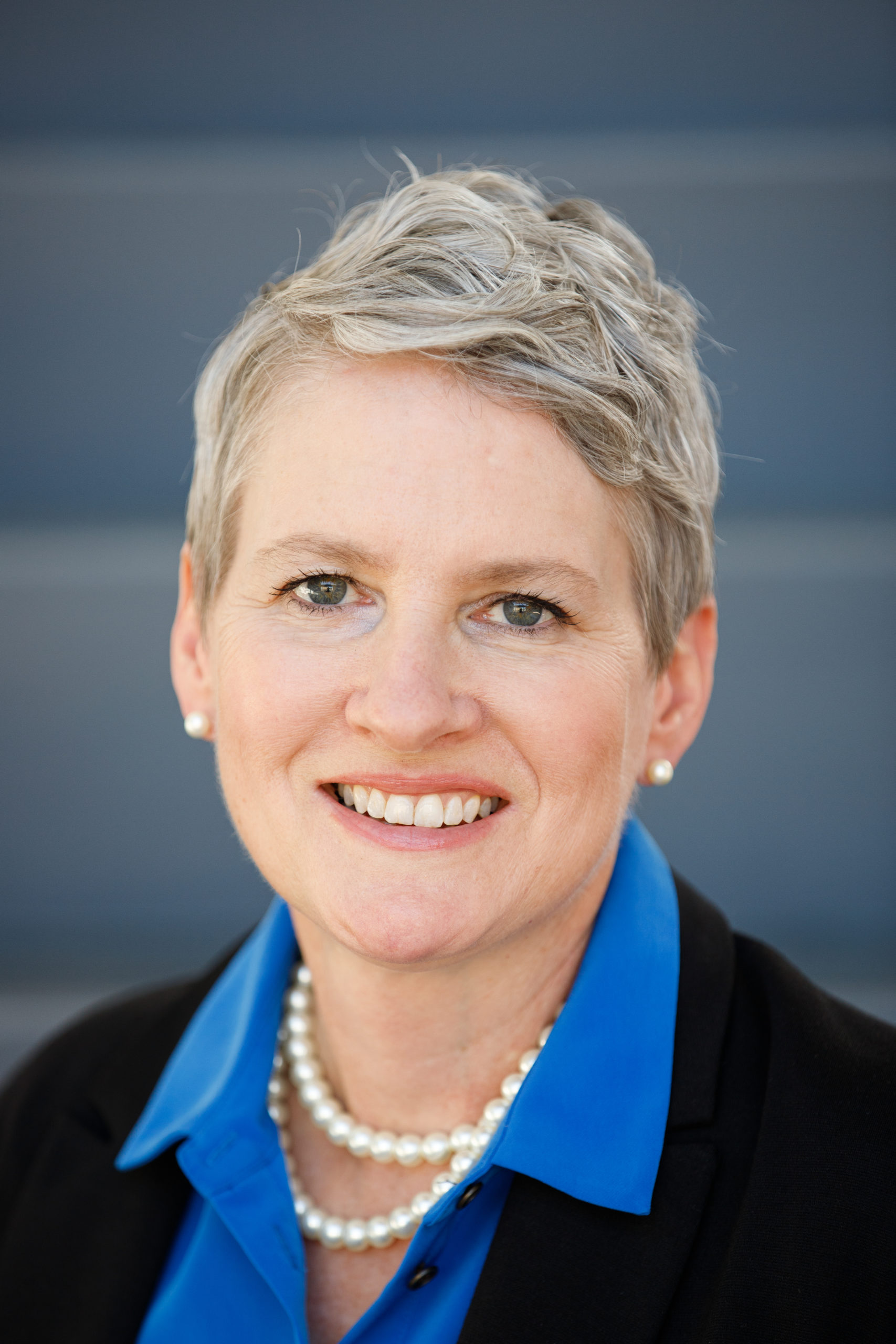 MaryBe McMillan is serving her second term as President of the North Carolina State AFL-CIO. With her initial election to this position in 2017, she became the first female president in the history of the organization and, as of October 2021, is one of twelve women leading state AFL-CIO federations in the country. Prior to her election as President, she served 12 years as Secretary-Treasurer—again the first woman to serve in that position. Before working for the NC State AFL-CIO, she worked for the national AFL-CIO’s Union Community Fund, as Research Director for the Common Sense Foundation, and as State Policy Analyst for the Rural School and Community Trust. MaryBe grew up in Hickory, North Carolina. She became involved with union organizing as a student and is passionate about organizing workers in the South. MaryBe frequently speaks to groups around the country about the importance of building a strong labor movement in the South. MaryBe graduated with honors from Wake Forest University with a Bachelor of Arts degree in sociology. She also holds a Master of Arts degree from UNC-Greensboro and a doctorate degree in sociology from NC State University. MaryBe is a member of the International Union of Operating Engineers (IUOE) Local 465 in Durham, North Carolina.

Mikki Paradis, founder, CEO and President of PDI Drywall, Inc. Mikki is like a real-life Captain Marvel. While Mikki may not fly or have superpowers, she created PDI before graduating from NC State University in 2005. She also developed her own proprietary computer software and, at 35, she broke the elusive $1 million sales barrier. The cherry on top is that she did this in the construction industry—which has a long history of machismo and male domination. One scene in Captain Marvel offers insight into Mikki’s business acumen, prowess, and take no prisoner attitude. (Spoiler alert.) In the movie, Captain Marvel recalls memories from her youth... when she crashes a go-cart, fails to hit a home run and falls off a rope climb during basic training. She is then harshly ridiculed for trying to do “boy stuff.” What is finally revealed is that, despite repeatedly being knocked down, Captain Marvel refuses to be defeated. She persists. Mikki faced similar challenges throughout her career.  About starting out in the construction industry, she says: “It never occurred to me that I would fail... but the most difficult challenges in my career were my gender and my age. Early on, people didn’t want to give me a chance. Oh, maybe they would let me do one house— but a whole apartment complex? They didn’t think a ‘girl’ could do that... And I loved nothing more than proving them wrong.” And prove them wrong she has. Since 2010, Mikki has increased PDI’s revenue from $100,000 to over $1 million. Today she is considered an industry leader and innovator in drywall recycling by constantly searching for ways to reduce her company’s carbon footprint. Growing PDI wasn’t without challenges and failures. “My mentor helped me realize that my failures ultimately give me the strength I need to move forward,” Mikki says. “Now my failures have become my best learning opportunities.” Mikki is not all drywall and nail guns. She has served as a keynote speaker for the Morrisville Chamber of Commerce, the Queen's Foundation, and The Women’s Advantage, and she represented small business owners on tax reform at the White House. She is involved in non-profit, volunteering, and philanthropic endeavors—locally and internationally, most notably working with organizations that support youth initiatives. Mikki has volunteered for The Miracle League of the Triangle and traveled to Turks and Caicos to assist with post-hurricane rebuilding efforts. In her own words, “It’s just the right thing to do.”

Sharon Delaney McCloud is an Emmy Award-winning broadcaster, TEDx Speaker, Certified Diversity Executive CDE®, agency owner, Olympic Torch Bearer, and author who helps leaders & teams improve communication and build resilience to drive business results. Through her professional development practice at Walk West, a full-service marketing agency, Sharon works with C-Suite executives and emerging leaders at global organizations on developing their message and delivering it with confidence and impact. She also consults with The Diversity Movement on strategic messaging for the growing firm and is an adjunct professor at NC State University’s Jenkins MBA Program.
Prior to launching her company, Sharon spent 20 years as a television journalist covering everything from NASA to politics to the Super Bowl at stations across the country.

She has been featured in numerous publications, including Sheryl Sandburg's Option B digital platform, Enterprising Women, Thrive Global and is a co-author of the book, Keep Going, Memoirs of Strength, Courage & Perseverance. 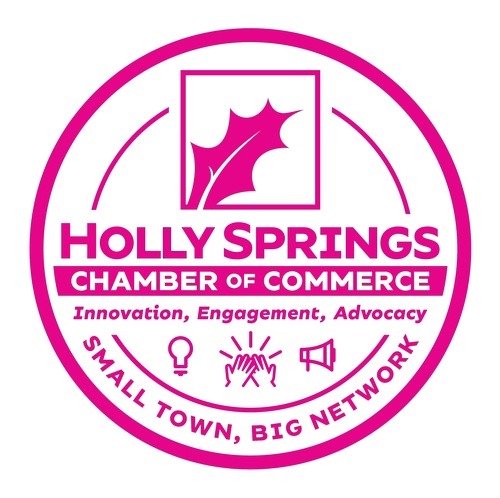 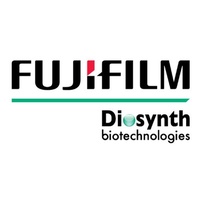